I was inspired to create a musical representation of Abbas Akhavan’s painting process - I imagined the descending sine-wave and vocal melodies to represent streams of ink slowly dripping down the canvas, growing in density over time, and eventually creating a deep grey pool near the bottom of the image. I enjoyed creating with a similar freedom described by Akhavan - I recorded some sounds, but ultimately let the instrument (synthesizer and effects pedals) decide where it wanted to go while gently guiding it along the way.

This work inspired Deep Dive In Green by LianM (Nimbos) 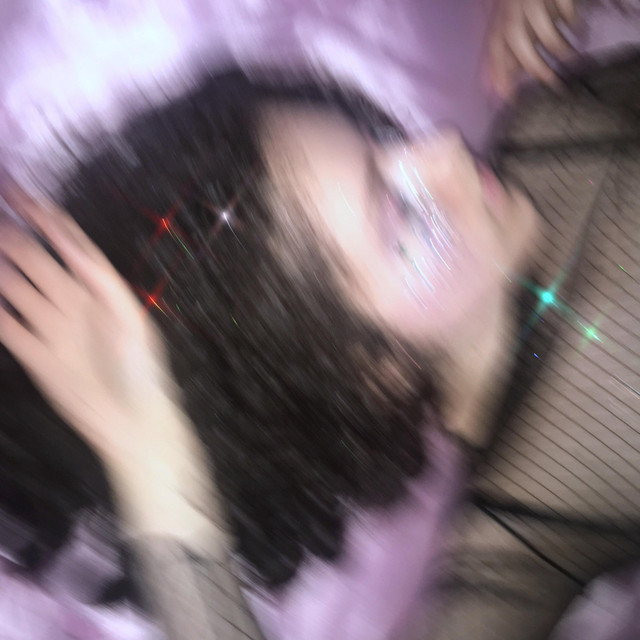 Lila Ravelle is the artist name of Ivana Leibeck-Hernandez, a Toronto based keyboardist, singer-songwriter and producer. She began playing classical piano at age twelve, and has since branched out into modern styles such pop, electronic, experimental and alternative music. Her work as Lila Ravelle is characterized by the use of layered synthesizers and recording software to create shimmery, dream-like soundscapes. She has worked with many other Toronto based artists as a producer and sound-designer, and has also released her own original music on streaming platforms. She is currently working on her first full-length album as Lila Ravelle, which is set to be released in 2022.