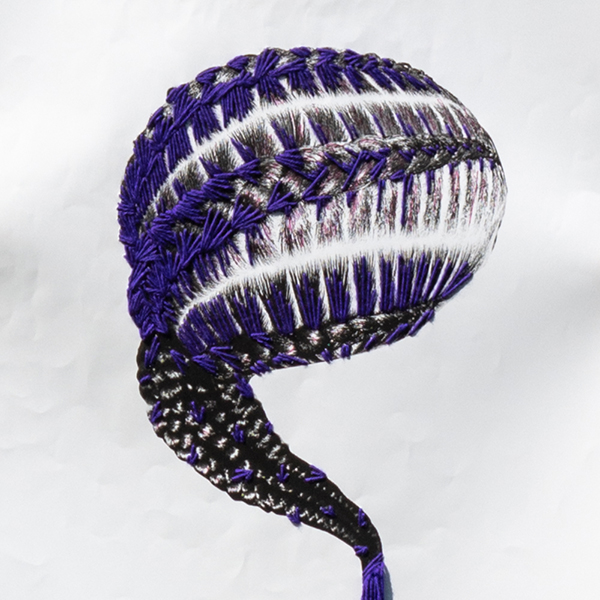 Amanda Isadore Apuksikn Amour-Lynx is a Mi’kmaq First Nations interdisciplinary artist, social worker and educator living in Toronto, Ontario, on Dish with One Spoon treaty territory. She was born and grew up in Tiotia:ke (Montreal). She recently completed a BFA at OCAD University studying Drawing and Painting, minoring in Indigenous Visual Culture. Her work combines art and activism, focusing on Indigenous storywork and community-based approaches to explore healing trauma and collective truths. She incorporates spirituality, the occult and mysticism into her personal practice.

Kiera Boult is an interdisciplinary artist and administrator with a BFA in Criticism and Curatorial Practice from OCAD University. Boult’s practices are playfully reliant on camp, comedy, and approachability. By using the trope of the therapy booth, she posits the artist as facilitator; opening conversations surrounding race politics, class, intersectional feminism and relational aesthetics, all the while skeptically addressing issues that surround the role and/or identity of the artist and the institution.

Delilah Rosier is an artist working and living in Tkaronto. Her practice consists of collages, drawings, photo manipulations and generating criticism and theory pertaining to queer theory, race politics and intersectional feminism within the landscape of popular culture. She is a graduate of OCAD U’s criticism and curatorial practice program, is one half of Masking Collective, has been profiled in C Magazine, Formally Known As Magazine and was the 2016 Recipient of the Won Lee Fine Art Award for her written thesis project entitled “Sissy Those Subversions: Disidentifications and Institutionalized Performativity.” She is currently pursuing her MA at York University in theatre and performance studies.

Stefana Fratila is a Romanian-born composer, performer and sound artist based in Toronto, Canada via Vancouver, Canada. Since 2012, she has been composing for dance and theatre as well as creating sound pieces for public gallery spaces, like “december 6th 1989” (in memory of the women killed twenty-eight years ago at École Polytechnique in Montréal) and “no history” (a gesture towards bearing witness to ongoing colonial violence and in enacting settler-shame across Canada).

In 2014, she released a visual ep, Memory, and her debut cassette, Tristă cu Frică, via Genero Sound, a Vancouver-based feminist audio collective and label. In 2015, she released her first full-length, Efemera, via Trippy Tapes with distribution by Montreal-based Summer Cool Music. Last year, she finished her Master's in Political Science at the University of British Columbia, on unceded xwməθkwəyə̓m (Musquem) territories. Last year, she took part in the international sound art project, Sacred Sounds: City and Memory.

Most recently, she released a single and video, Dancing, via Young Botanist Records, written in response to the gender-based violence she has experienced, envisioned in protest of the suffocating and unsafe environment of the male-dominated electronic music scenes, and that of the music industry more broadly. Over the years, she has received critical acclaim for her artistic work by various media outlets, including: Exclaim, The FADER, Vice, and xlr8r.

Mz.Icar is racizm, backwards. The ultimate unraveling of an an ism is no small task. Mz.Icar is an anonymous collective of creatives focused on creating progressive empowering work in both street art and traditional craft processes.

Victoria McKenzie is an artist, dancer, writer and academic born in Kingston, Jamaica. She was trained with the Royal Academy of Dance for Ballet and is currently living and working in Toronto, Canada where she has completed her bachelors at the University of Toronto in Literature and Critical Theory, Urban Studies and Human Geography. Victoria has worked with various organizations on the connections between art and political action in both Toronto and Italy including Dancemakers Centre for Creation, ICE Institute for Creative Exchange, the University of Toronto and Cittadellarte. In the Summer of 2017 she was the acting curatorial research assistant at the Blackwood Gallery.

Victoria's work is an exploration through the mediums of film, photography, dance, performance, architecture and writing as a means of understanding and revitalizing spatial practices and visual culture within the political sphere. She attempts the continuous contemplation of how the personal, aesthetic and political align.

Victoria will be based in London, England starting in the fall of 2018 where she will be pursuing her MA and PhD in Research Architecture at Goldsmith's University of London.

Safia Siad is a curator, poet, dj, cinephile, and arts programmer. Themes of joy, loving as resistance, exile, liberation, hope, and radical self-care inform her work. She was recently a curator-in-residence at the Robert McLaughlin Gallery and is co-curating a map for this place, the fall 2018 exhibitions at Humber Galleries with Maddie Alexander, which investigate learning and teaching in non-institutionalized ways. She is a member of MICE magazine collective and is currently producing the forthcoming online music series 'cosmic wave radio'. Her work focuses on creating space(s) for those who rarely get to witness themselves reflected in art and media.

Click here to view the Educational Lib Guide for this exhibition. 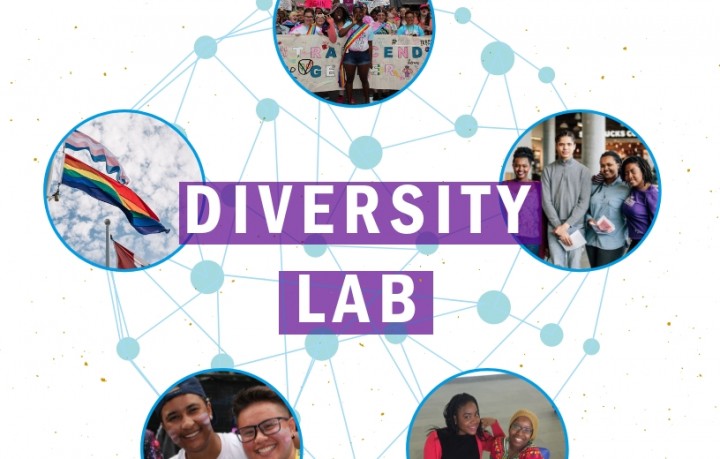 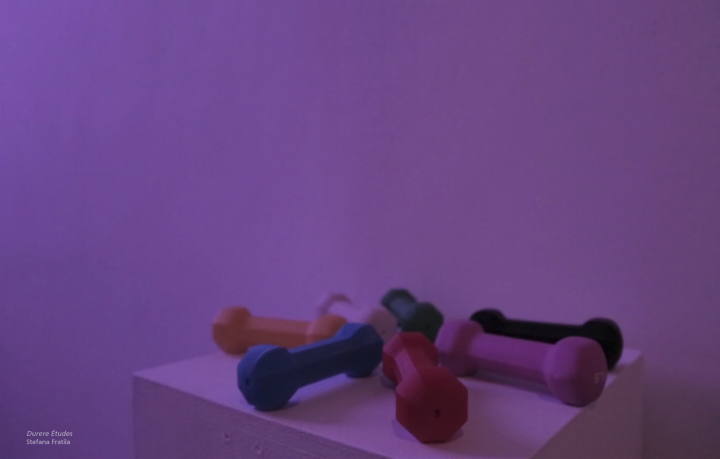