You are there,
In the shadow of Strength,
Not quite visible
but your presence is still felt.

There, barely heard,
A quiet rustle
of unfolding wings
that ache from inactivity.

The Survivor stands, afraid,
weeping in the predawn.

This is the moment.

What will it be?

You hesitate for an instant,
Surprised by
profound joy and simple freedom.

Without knowing how
you’ve taken to the sky.

Strength wishes you
a safe journey.

The Survivor can finally rest.

Inspired by: Cycle by Ebru Kur

The life cycle of the frog that Indina beautifully demonstrated in her work Cycle resonated with me. The theme of metamorphosis has been a significant one as I navigate the challenges of living with physical disability and mental illness. Many support services are structured in such a way that they inhibit individual growth, autonomy, and transformation. I think we make three choices in the face of such challenges: resign to defeat, lay dormant for a time to rest, or move forward and create change.

I was a bit surprised to find myself writing a poem because I normally write stories (fiction and nonfiction). I love poetry and while I write it occasionally, it’s always remained deeply personally and private. But each time I sat down to write for this project, it always started as a poem. So in the spirit of transforming here is Power. 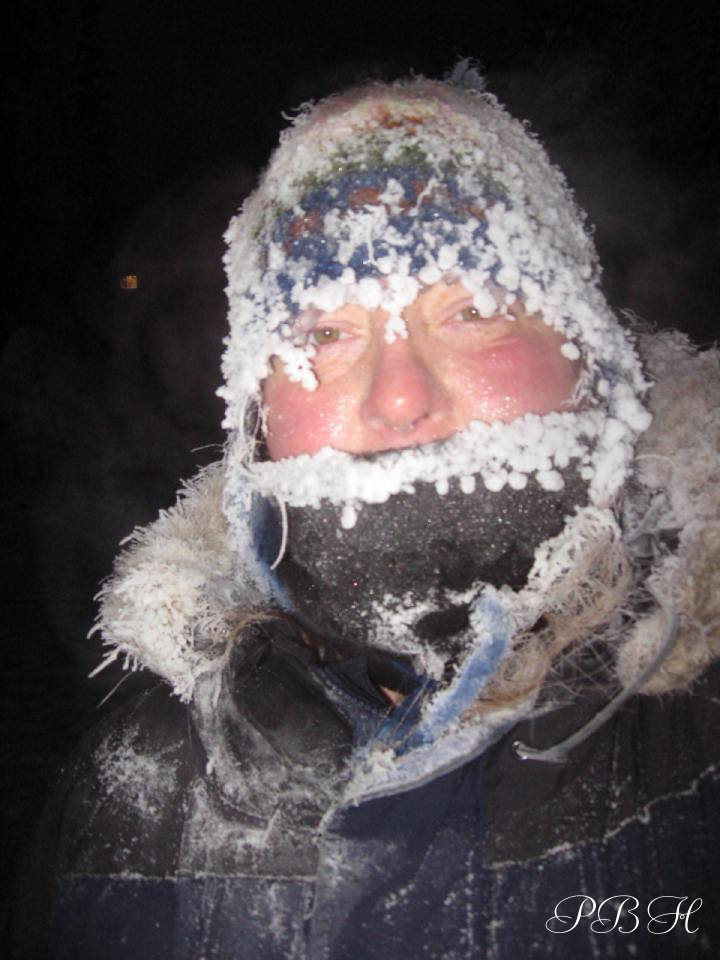 Peg is a transplanted Canadian, living on the edge of a rural community in Interior Alaska, where sled dogs outnumber humans 6 to 1. She has always had an infinity for wild places and began to migrate north not long after high school. She has lived and worked in Northern Ontario, Nunavut, the Yukon and the Northwest Territories. Before traveling to Alaska with her sled dogs for a summer gig on a glacier, Peg lived in a shack on the shores of a remote fly-in wilderness lake east of Yellowknife. Alaska was meant to be "for the summer" but her friendship with a fellow dogmusher took a turn towards the serious and six months later they were married. She and her husband will celebrate 16 years together this month.
Peg comes from a long line of strong female storytellers. She wrote and illustrated her first novel at the age of 8; a riveting cops and robbers' story, carefully bound with stings of colorful yarn between two sheets of construction paper. She received much acclaim from all three readers - her parents and Mrs.Killiam , her third-grade teacher.
Peg loves to write and is currently working on a mystery novel loosely based on an unsolved real-life crime that had captured her attention when she was writing for a community newspaper.