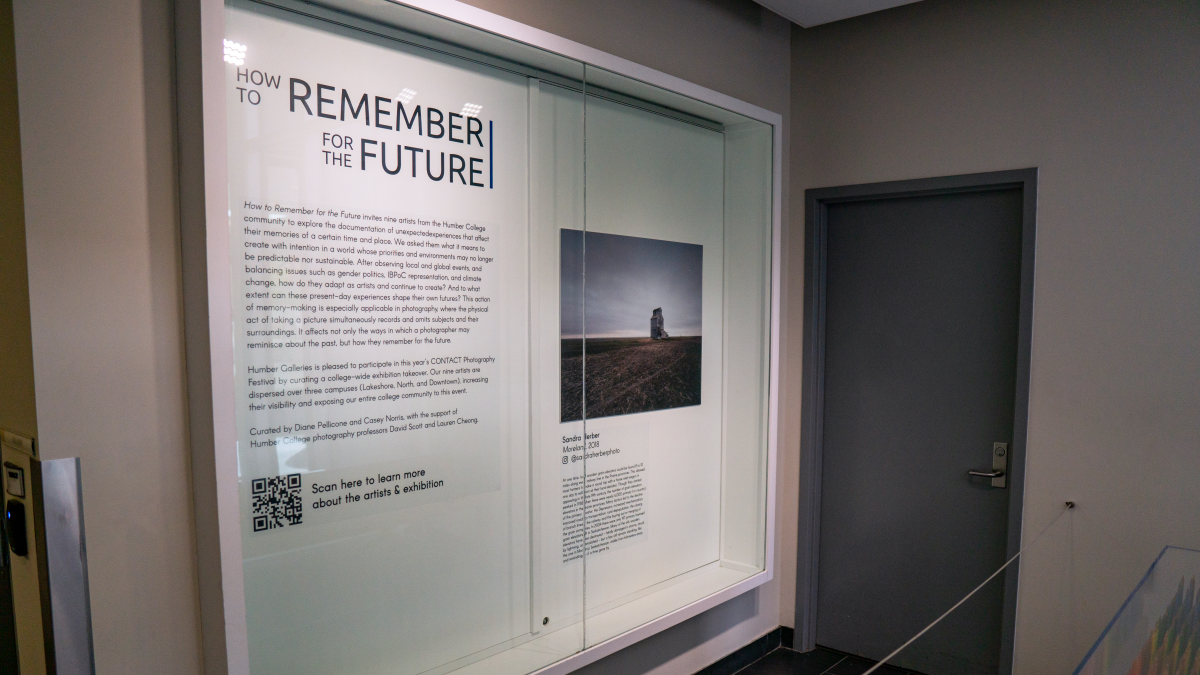 At one time, local wooden grain elevators could be found 8 to 10 miles along every railway line in the Prairie provinces. This allowed most farmers to make a round trip with a horse and wagon in one day to sell grain at their local elevator. Though they started appearing in the late 19th century, the number of grain elevators peaked in 1938, when there were nearly 6,000 primary (or country) elevators in the Prairie provinces. Many factors led to the decline of the primary elevator: the Depression, increased mechanization, improved roads for transportation, rural depopulation, the closing of branch lines of the railway, and the buying out or merging of the grain companies. In 2004 there were only 197 primary licensed grain elevators left in Saskatchewan. Many of the old, wooden elevators have been destroyed – fatally damaged in storms, struck by lightning, or demolished - but a few still remain standing, like the one in Moreland, Saskatchewan, visible from kilometers away and reminding us of a time gone by.

Sandra Herber is an avid photographer. While she enjoys working as a Librarian with Humber College, she spends most of her free time exploring Canada and the rest of the world. Her love of photography began when her mother gave her an old Pentax Spotmatic and her parents allowed her to set up a darkroom in their family’s basement. Sandra photographs a variety of subjects, particularly remnants of the past – from wooden grain elevators on the Canadian Prairies to Mayan ruins in Mexico.

See more of Sandra's work at: